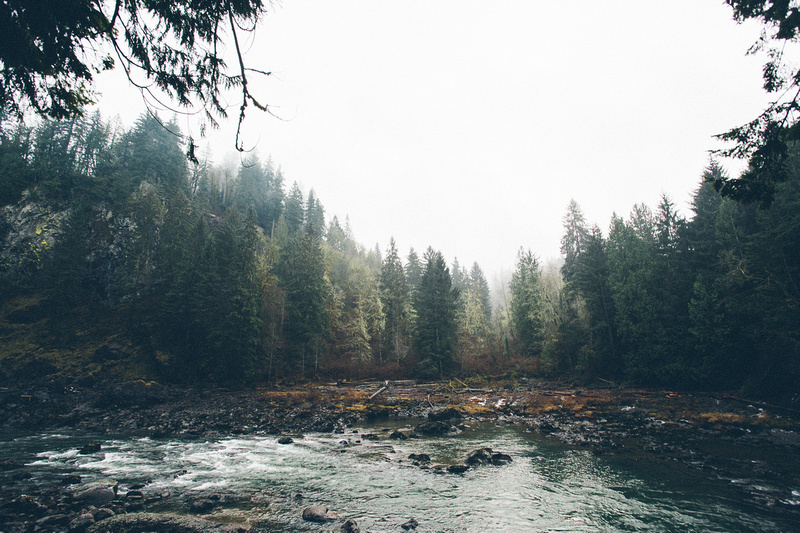 Well, I can't believe it but my oldest turned nine this past sunday! NINE! I feel like it was just yesterday that he was my beautiful, sweet little newborn baby, making me a mom. I have taken this role of mom very seriously since the moment he came into my life, AND i have based many of my adult decisions around what is best for him (and a few years later, his little brother). I may not make the most money, own an expensive house, or the coolest car but what i can say for sure is that he is in a house that loves him to his core (and even beyond that). That he is in a home that wishes nothing but the best for him. A home that cares about his safety, his education, his happiness. I hope he grows up a to be a good human. One that has manners. One that is smart and works hard. One that opens doors for strangers. One that does whats right not what is easy. Treats women with the respect they deserve. And a man that isn't afraid to stand up for what is right, show his emotions, and one that loves and gives generously. I know that he is only nine and it seems I am writing about the far future BUT these past nine year have been a BLIP and we are already HALF WAY to an adult Evan. HALF WAY! and the years seem to go faster and faster so my hopes and dreams for him now, for his future, seem ever so relevant.

well like every year for his birthday I took some photos to remember this fun (and sometimes very frustrating) time in our lives as he turns nine!

Enjoy (and I snuck a few of little brother in there too). 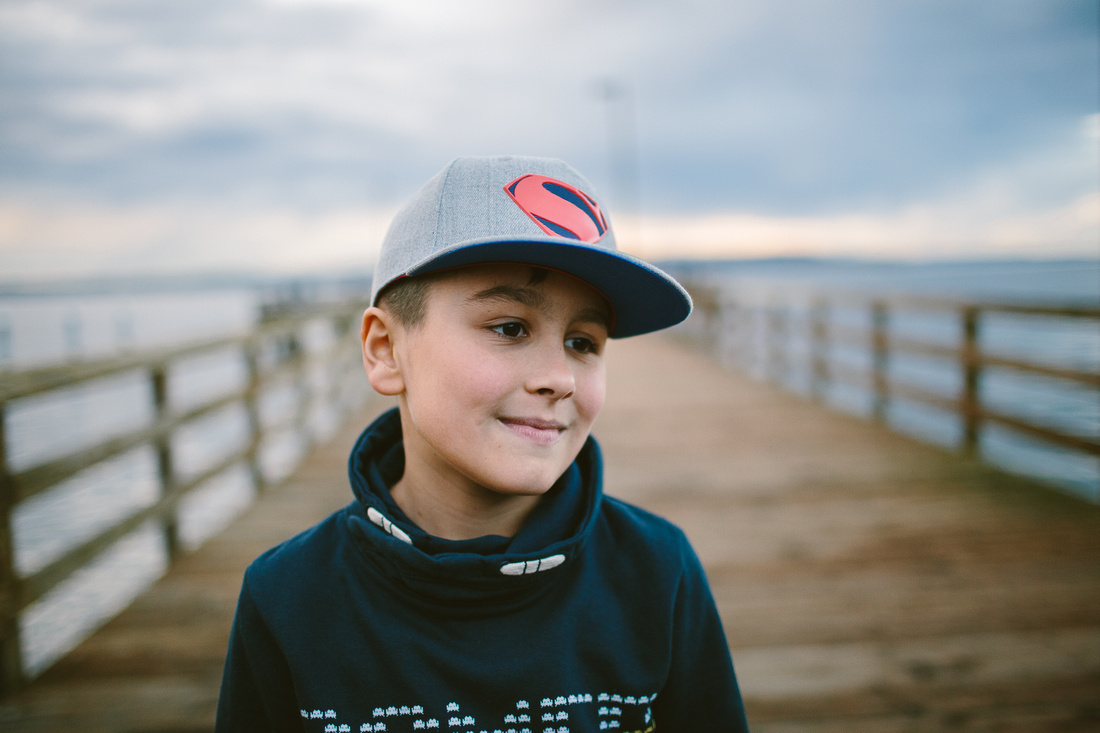 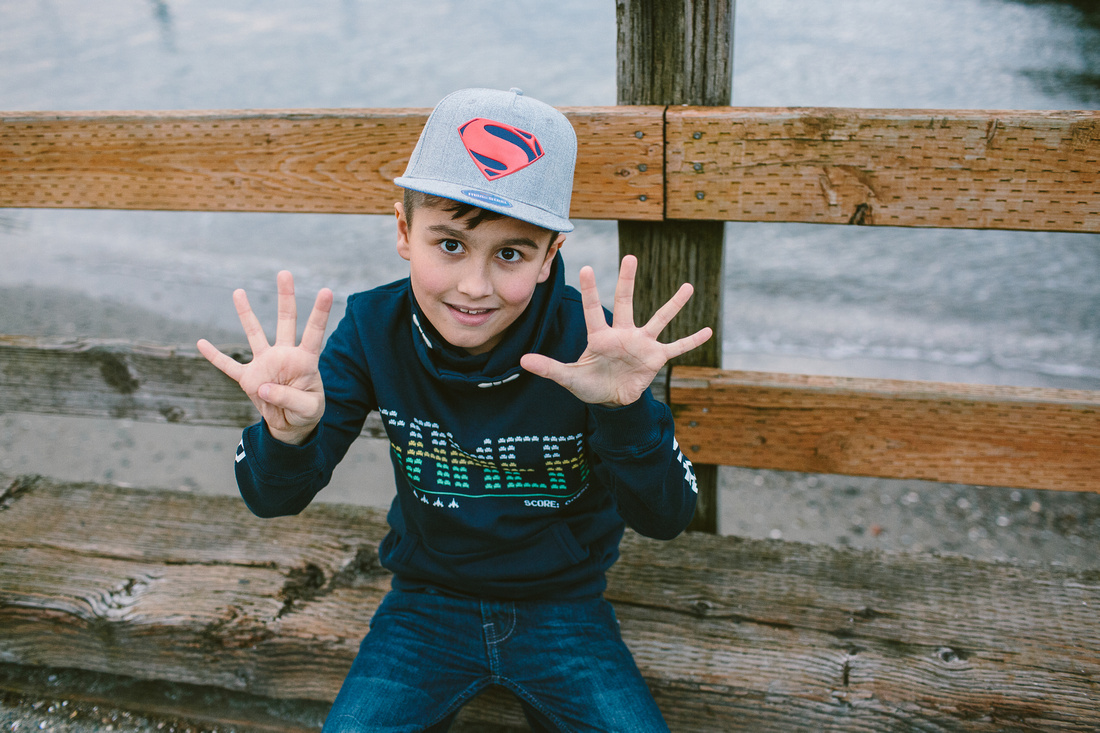 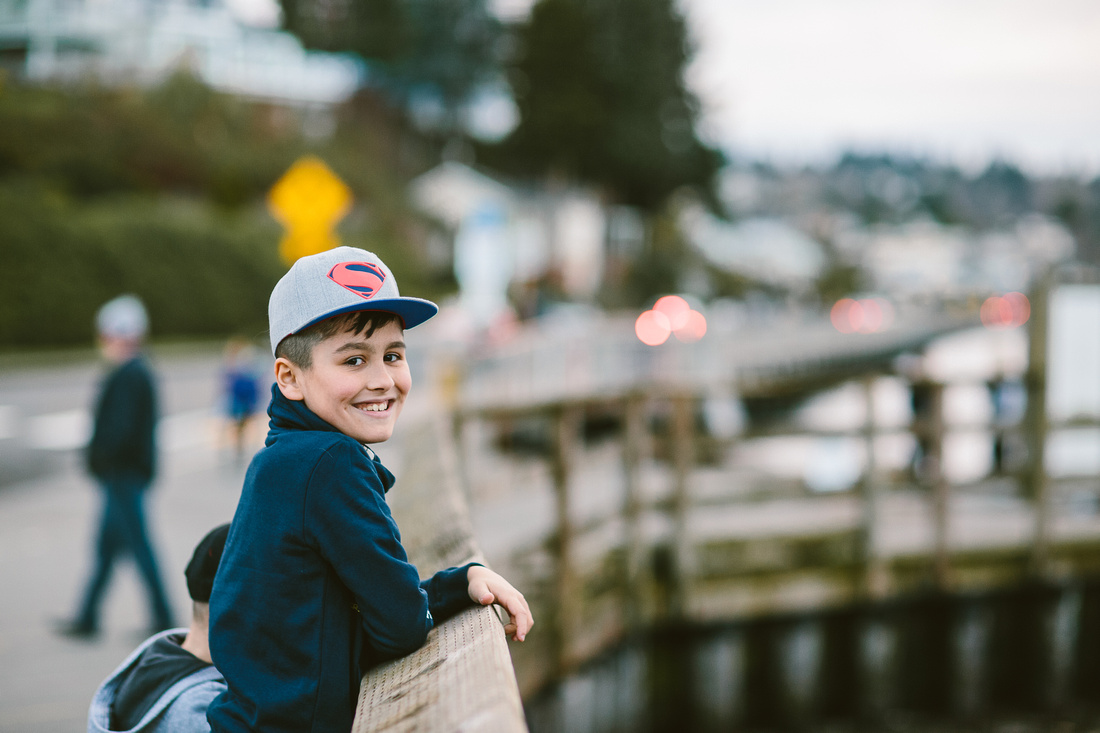 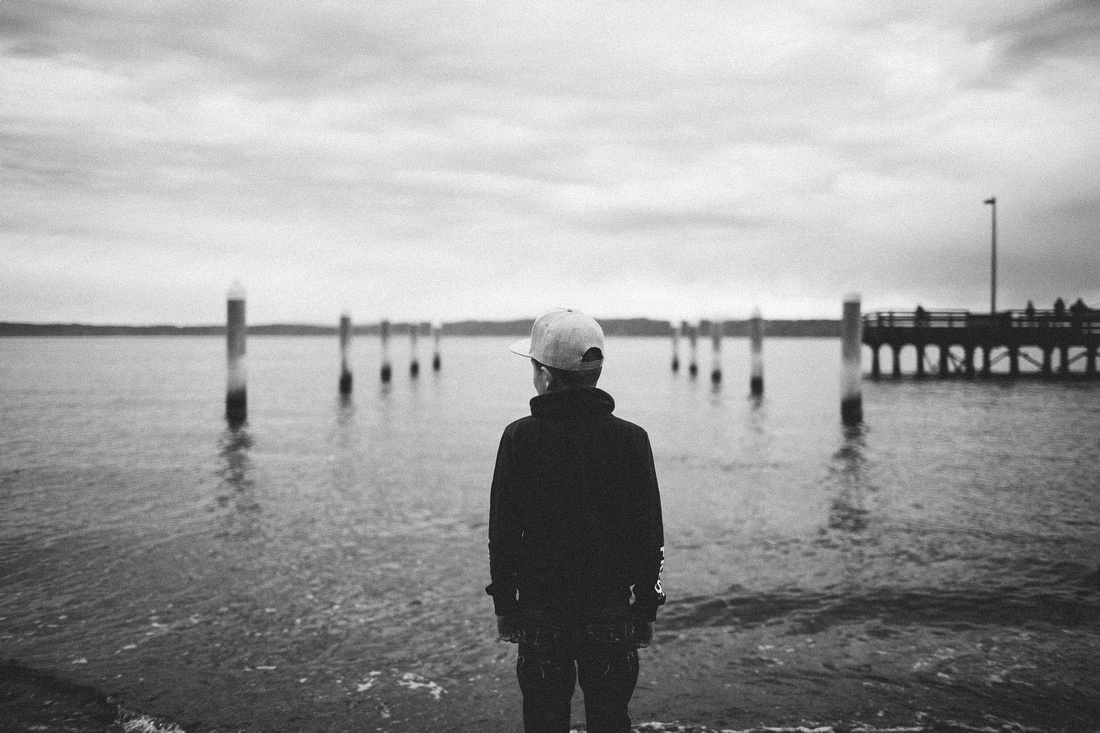 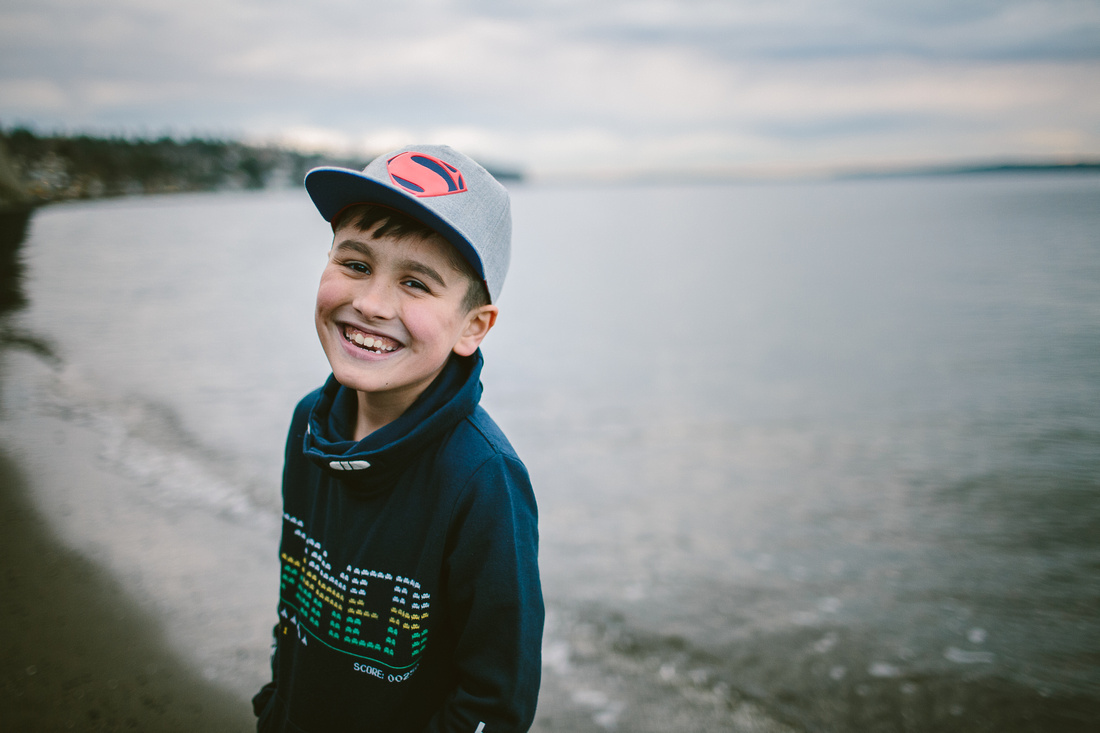 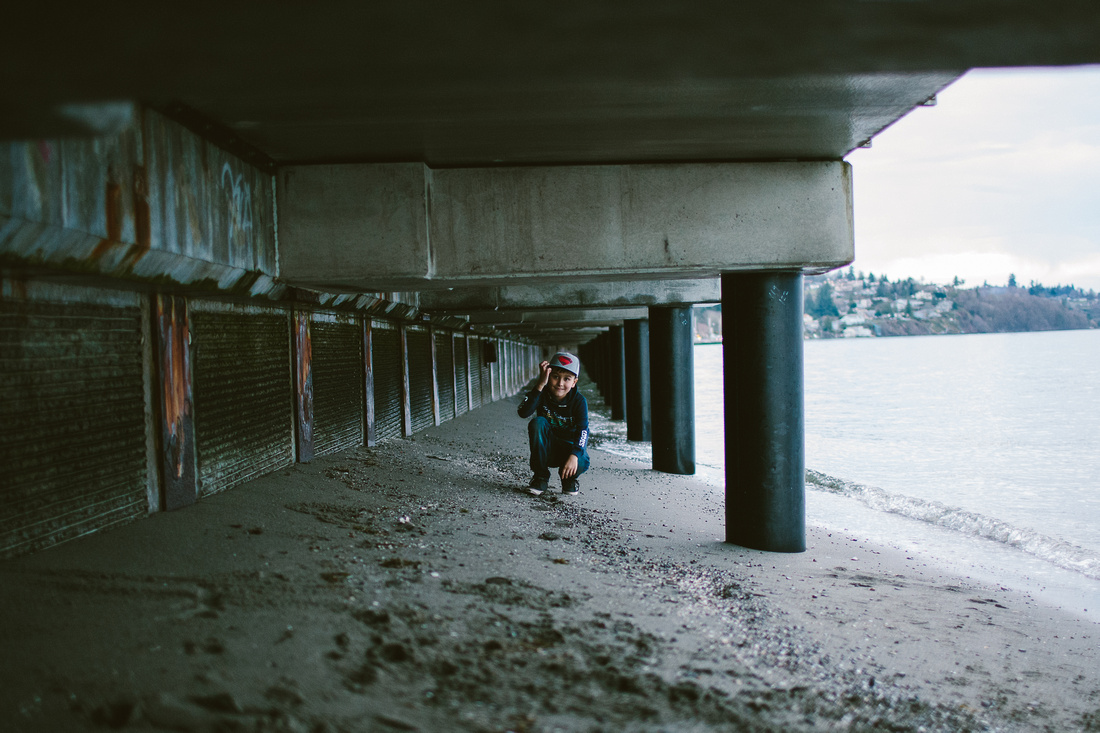 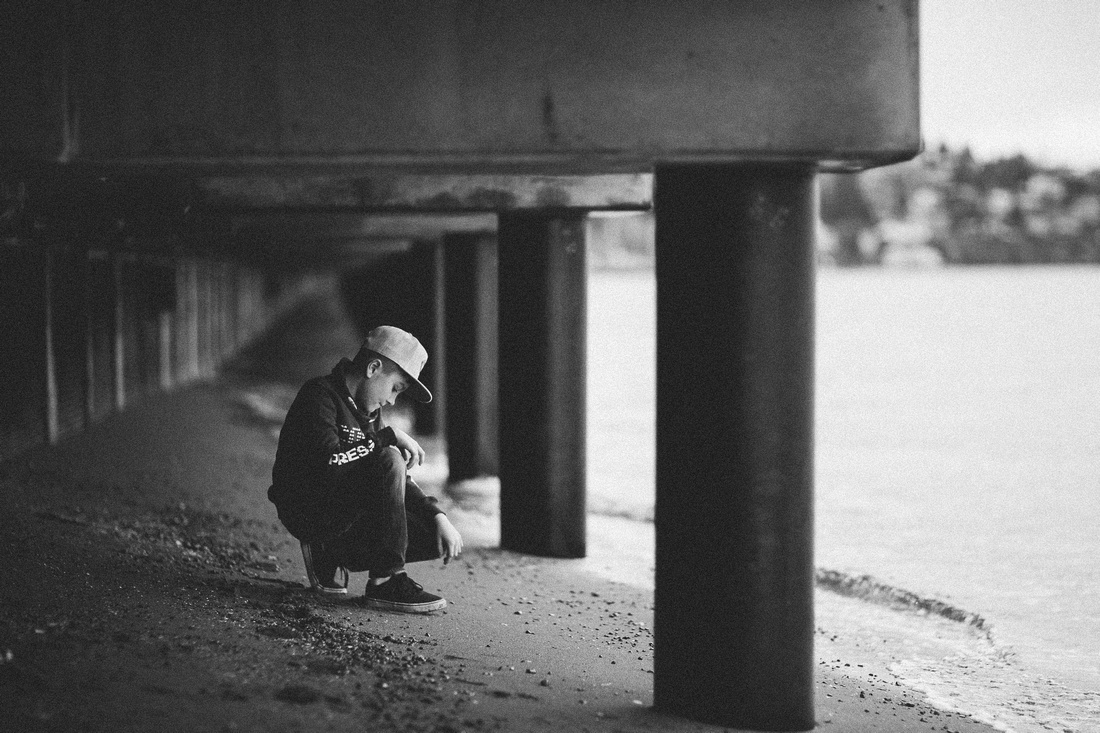 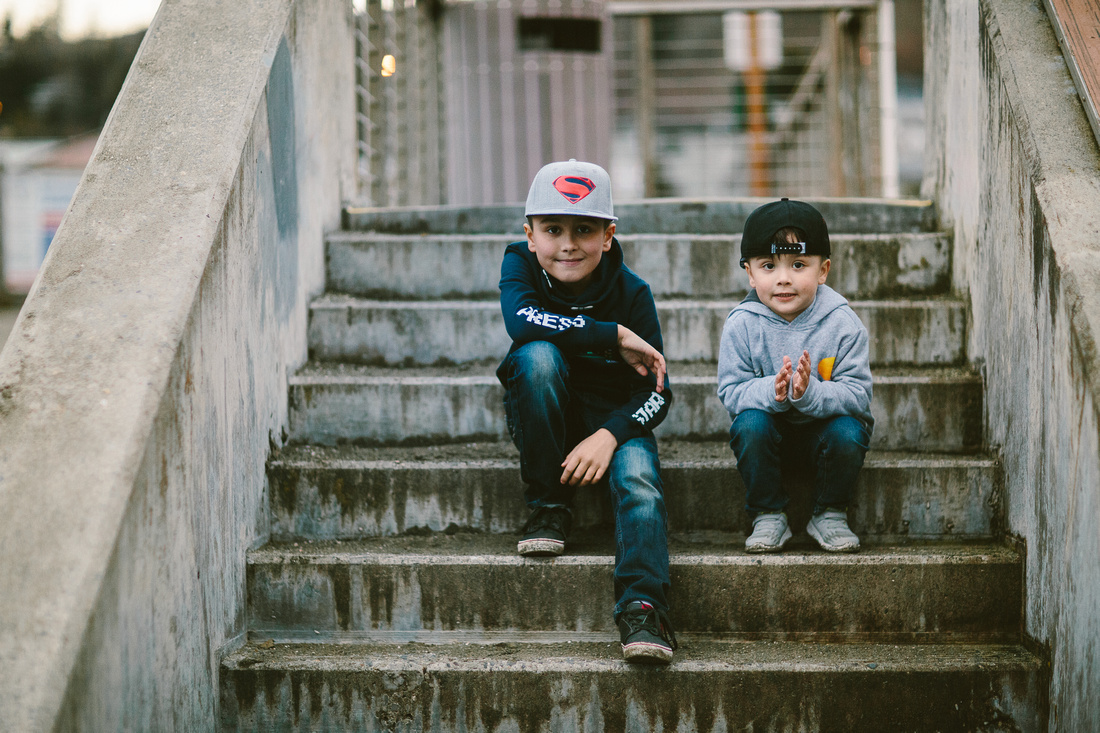 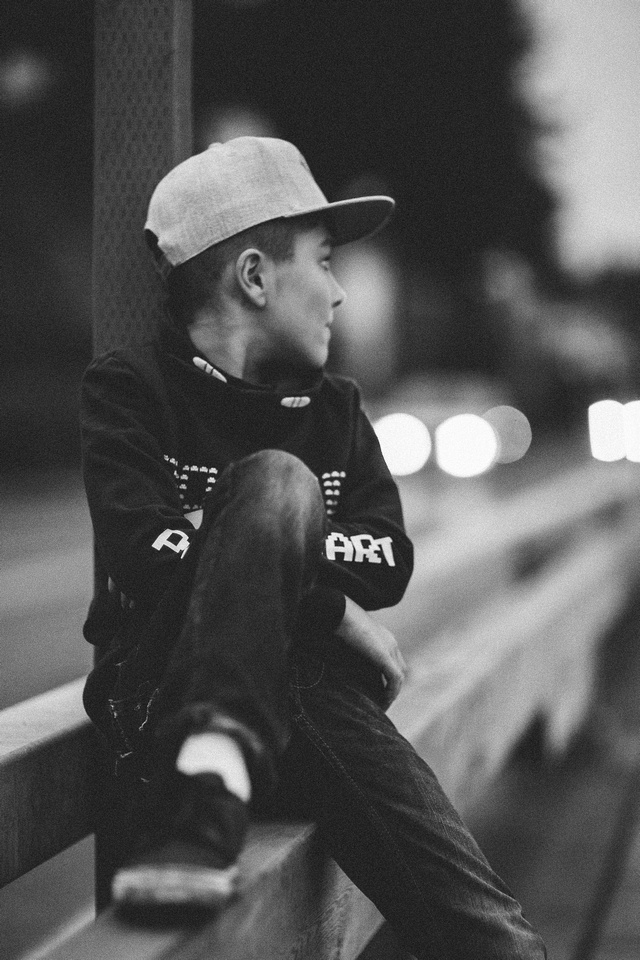 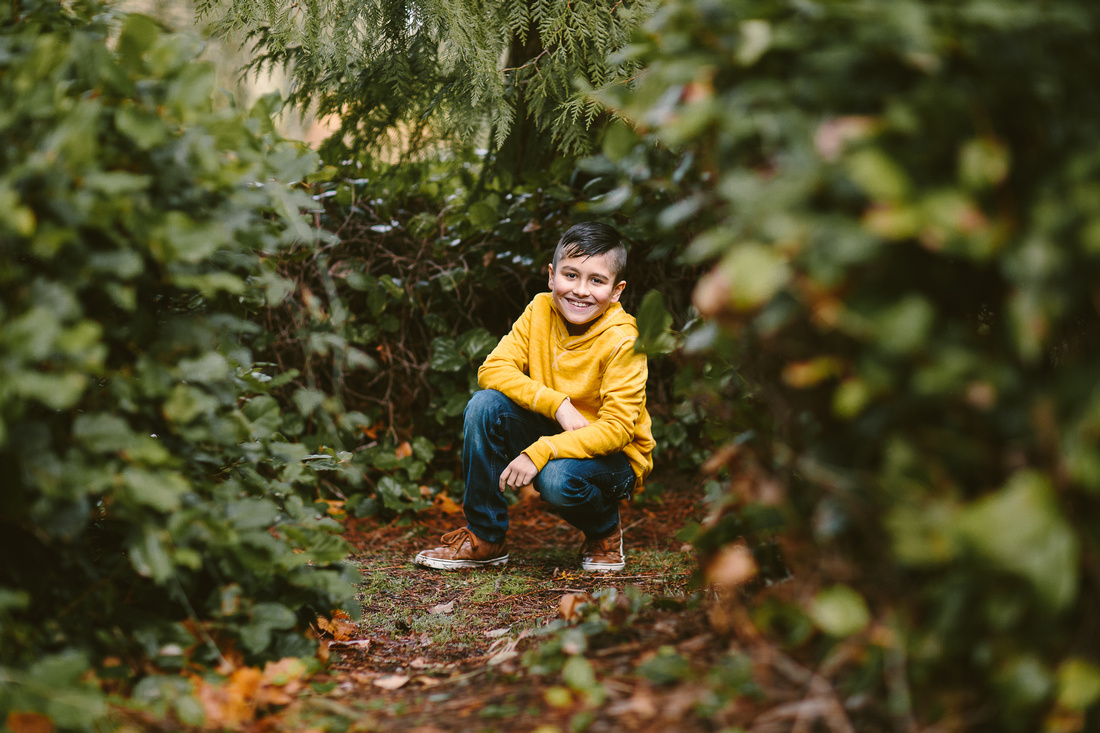 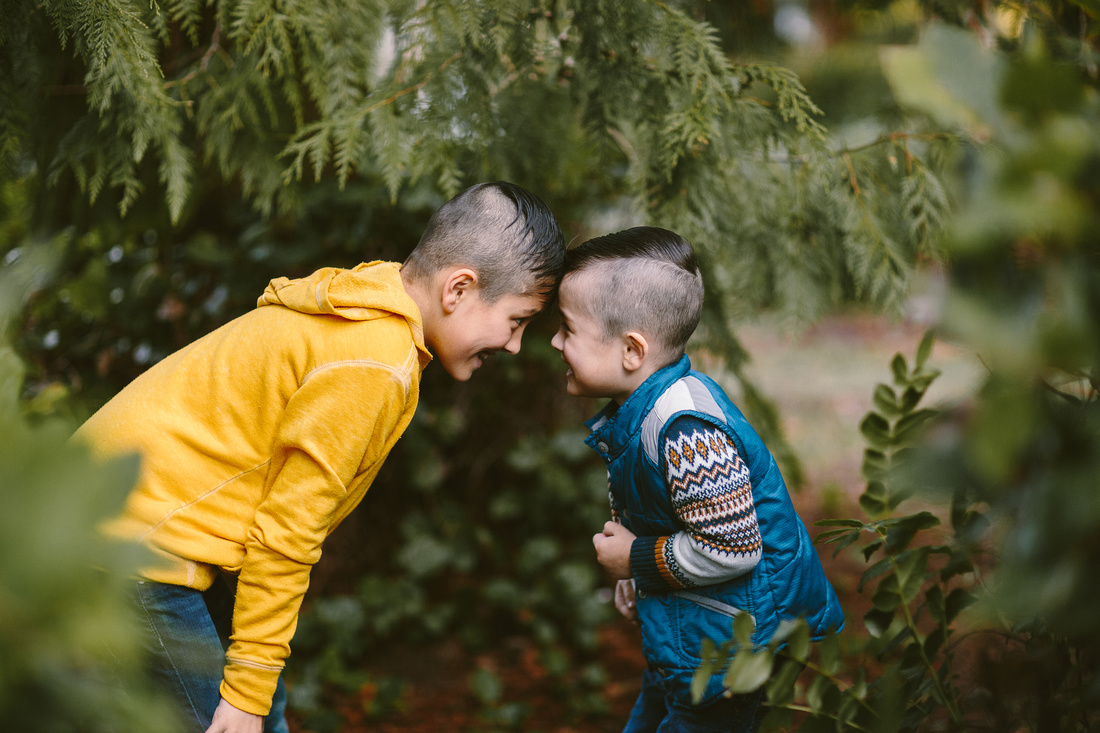 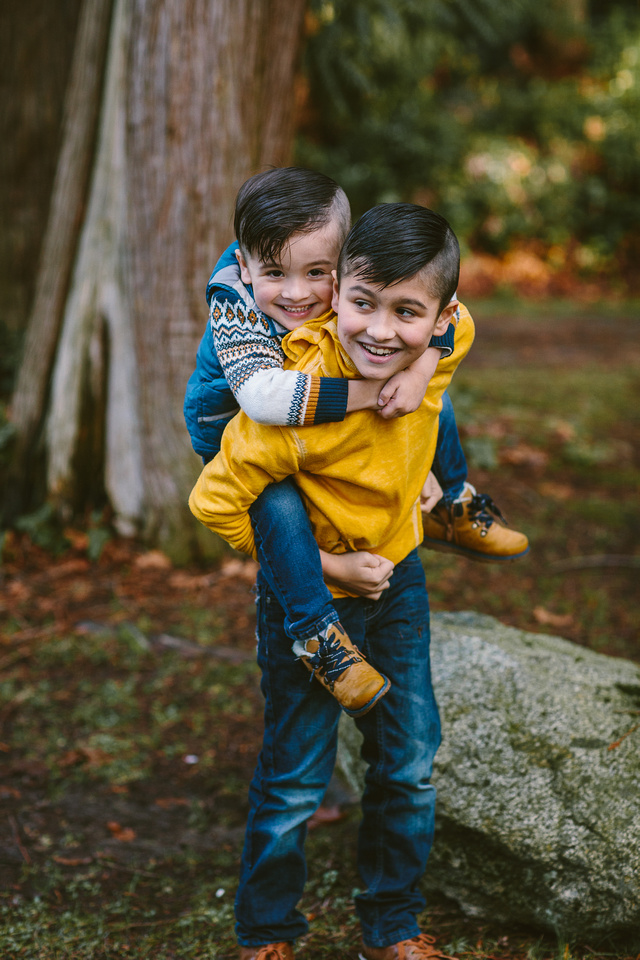 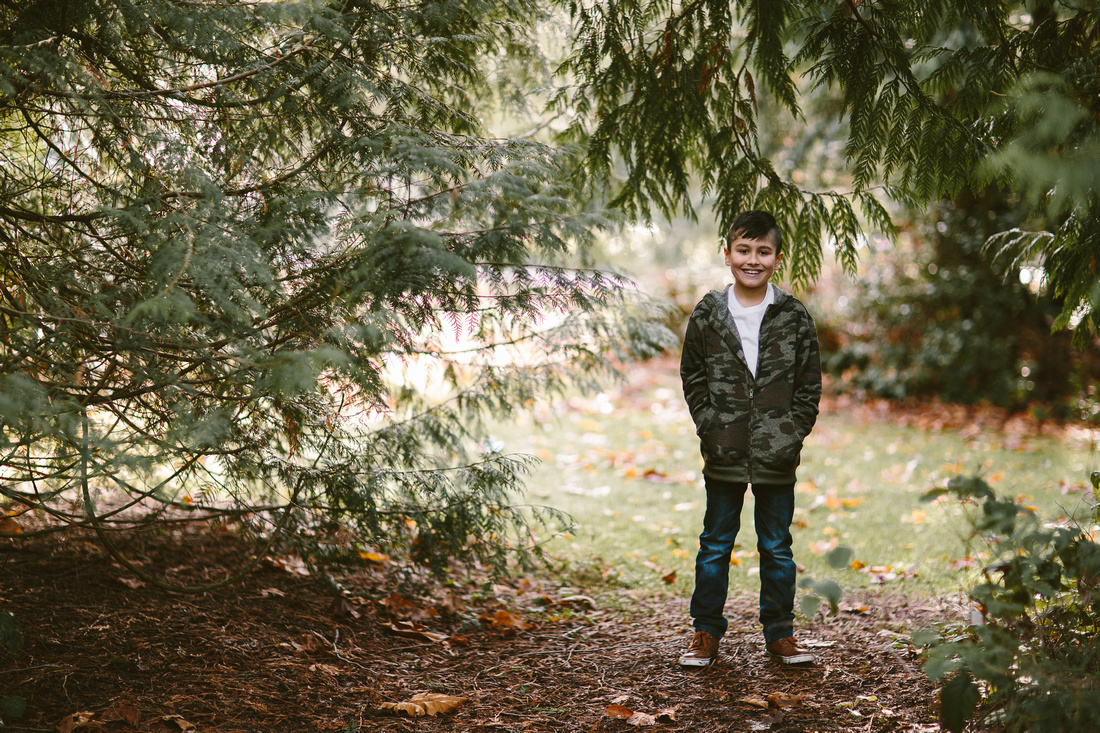 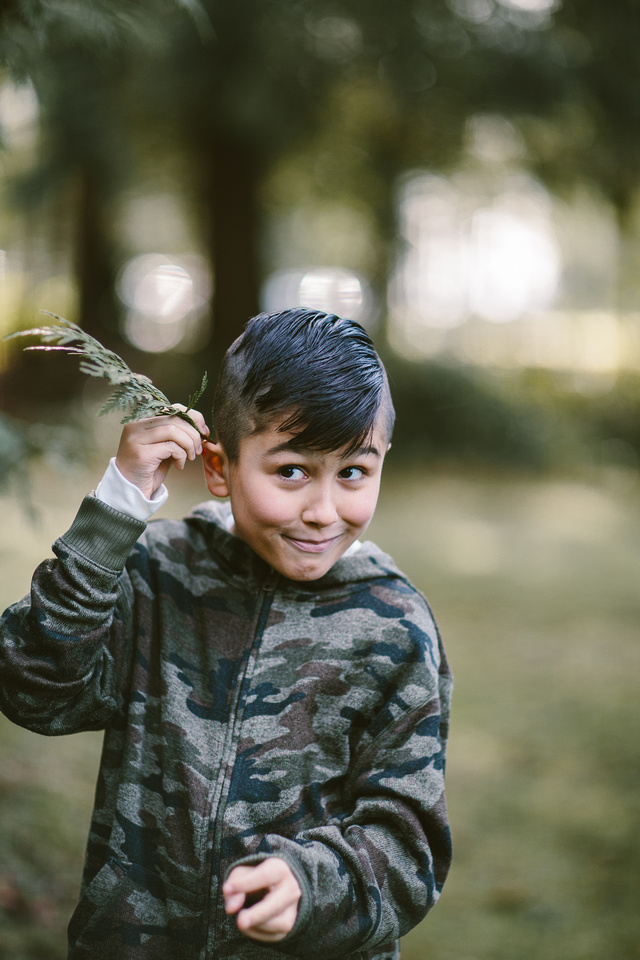 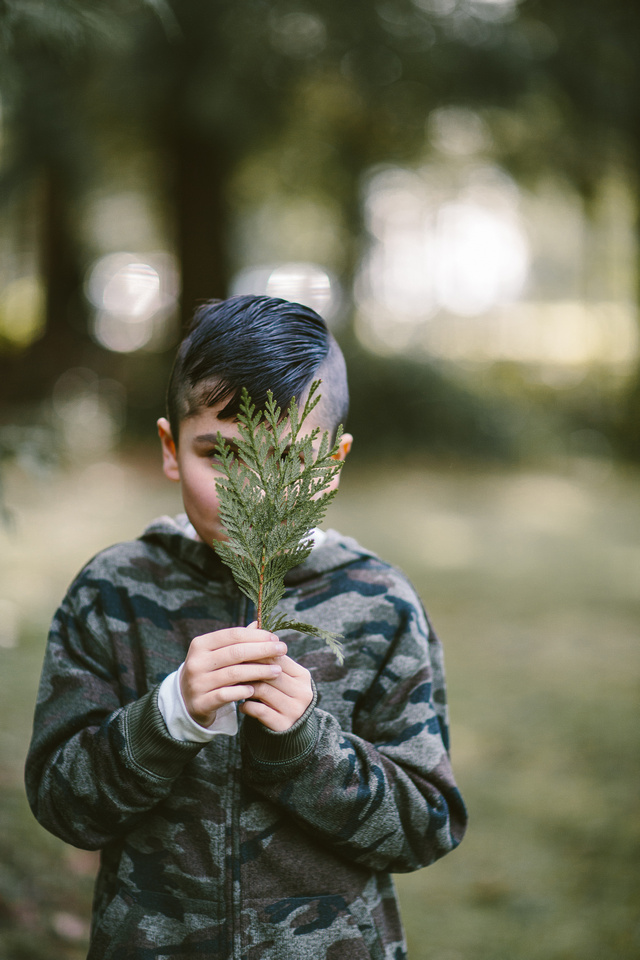 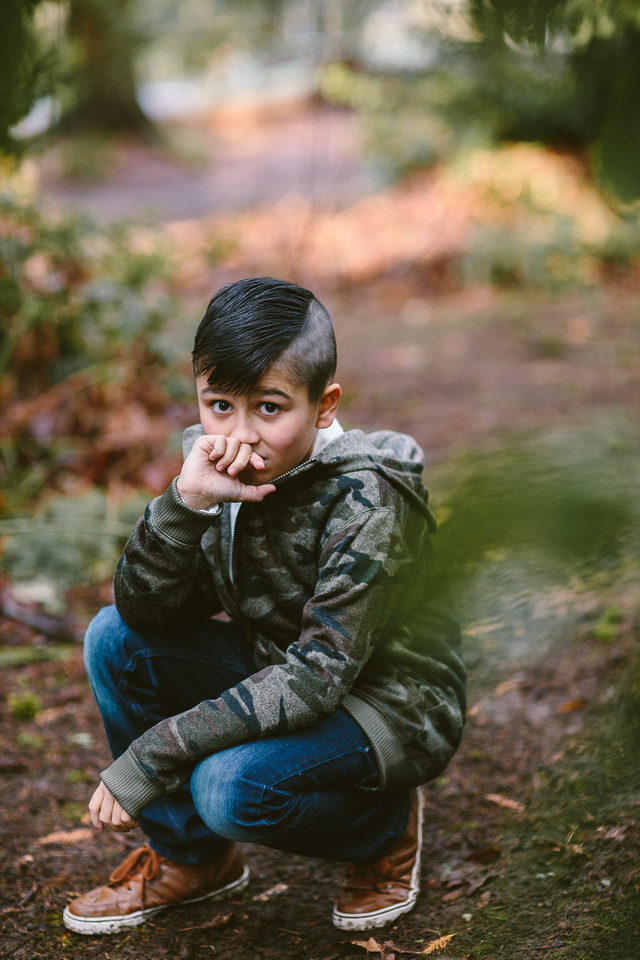 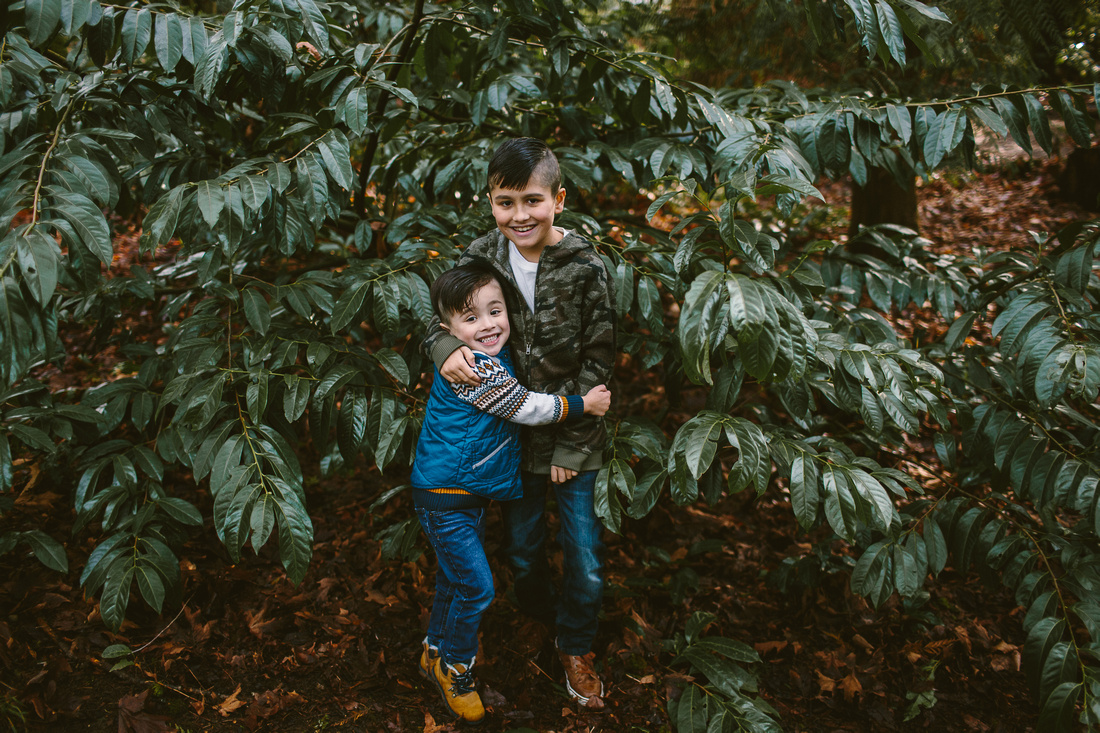 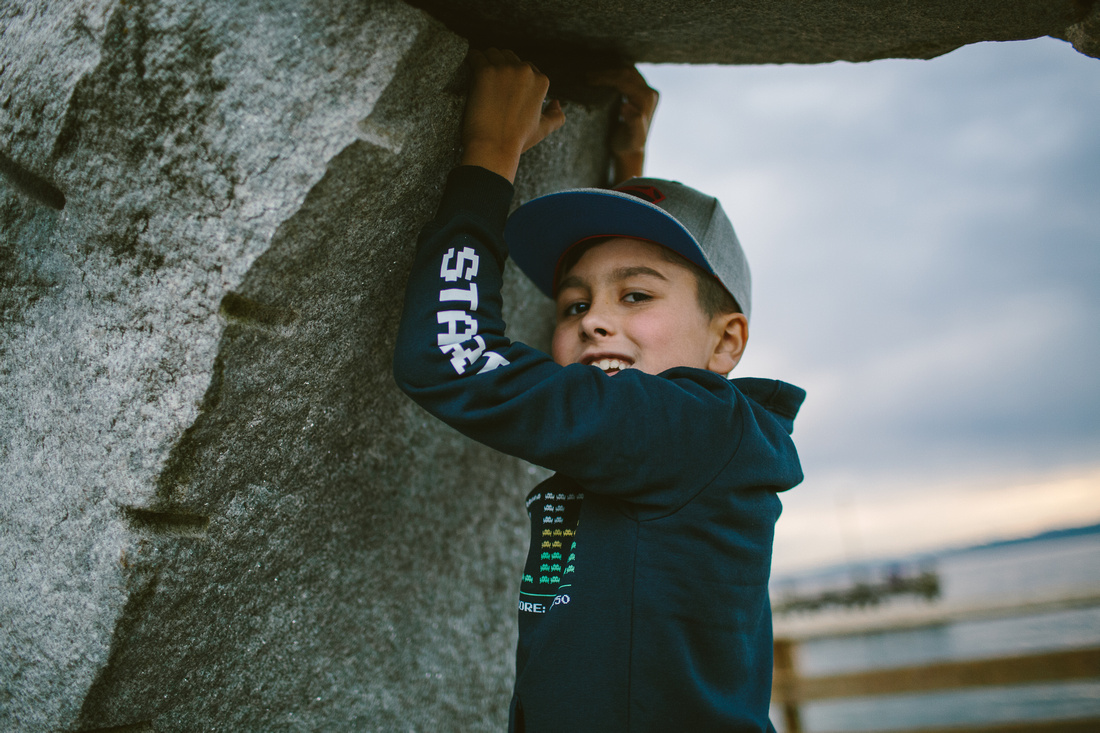 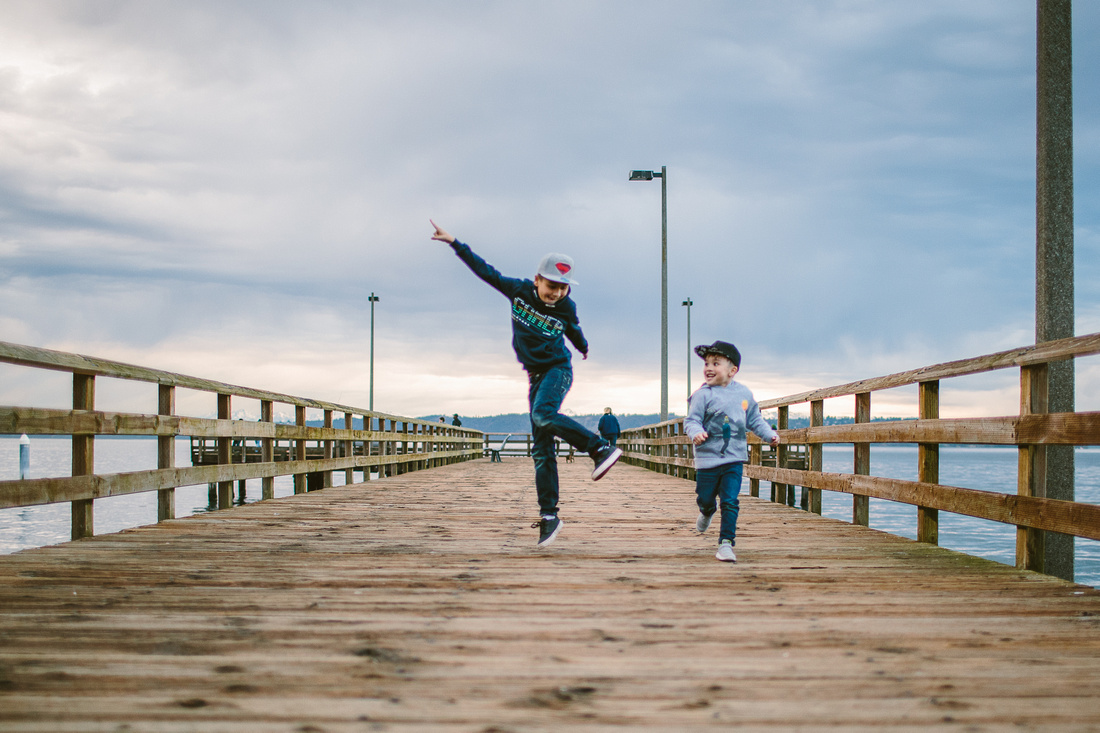 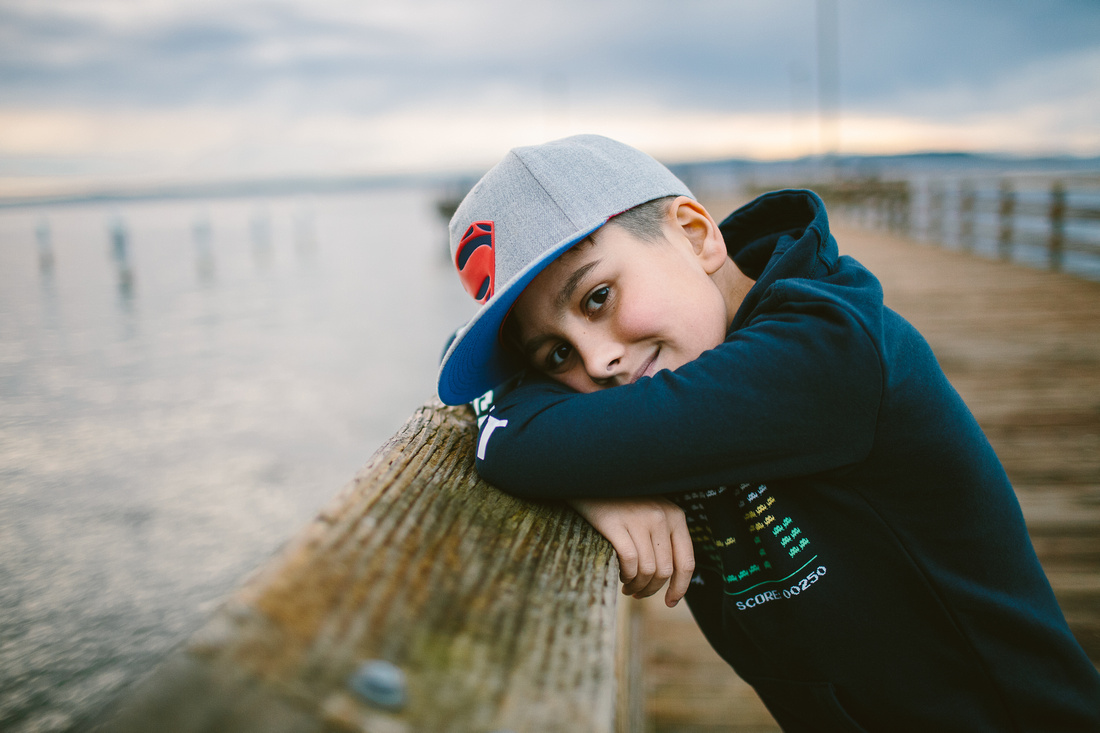 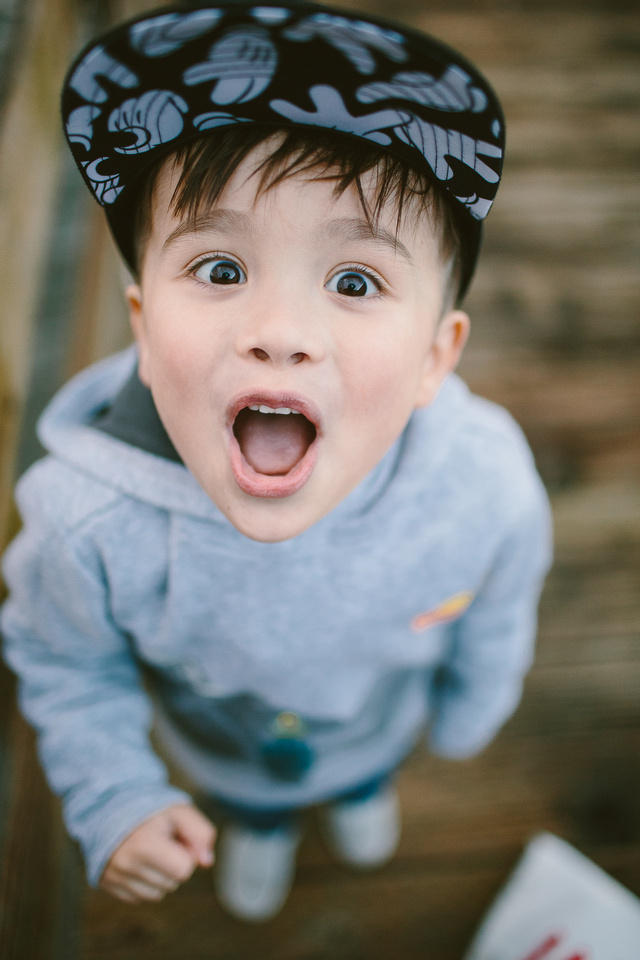 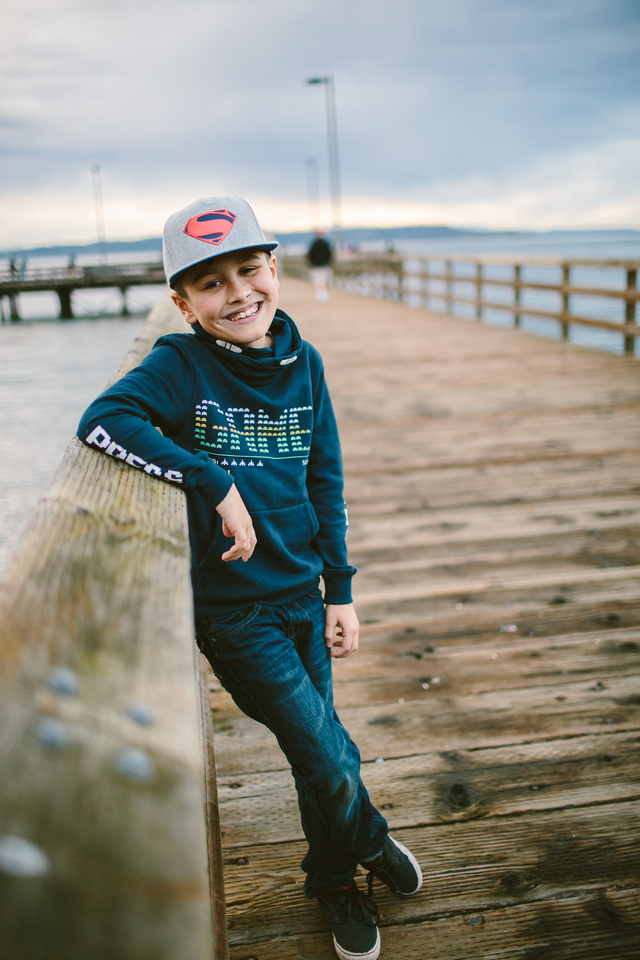